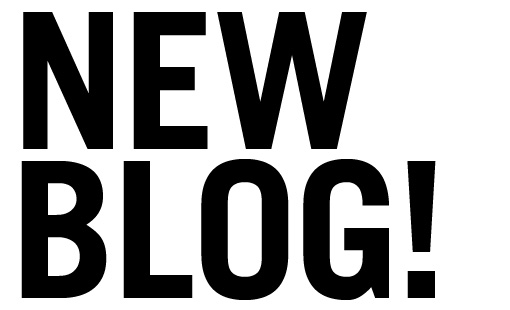 This blog is full. From now on, we will be posting on the blog below

For more than a thousand artists click on the links below!

This blog is full. From now on, we will be posting on the blog below

Don’t forget to follow our second blog! This one is full! 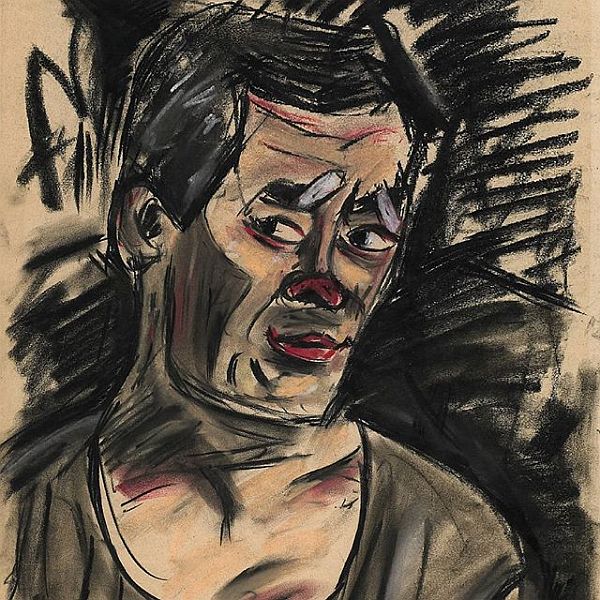 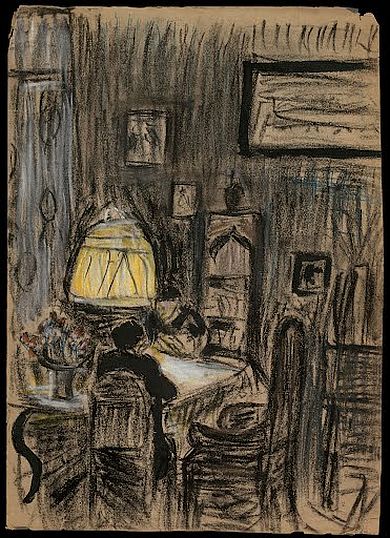 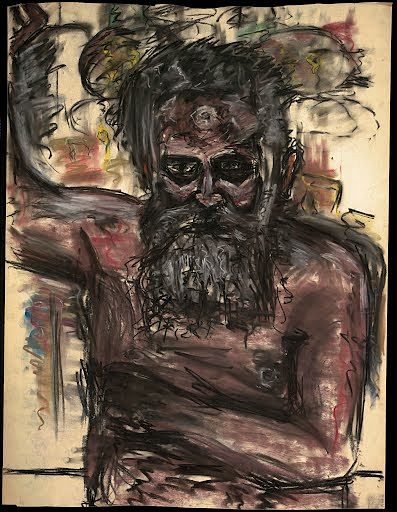 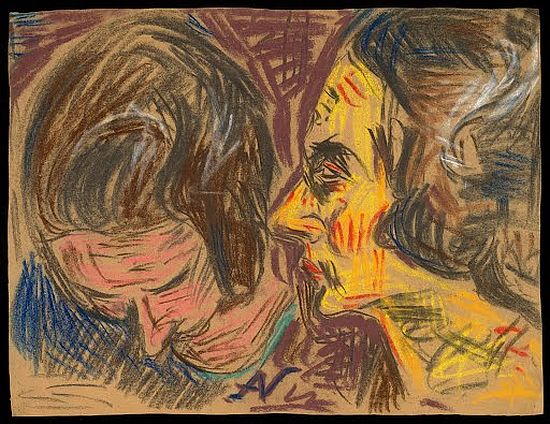 “He was not particularly a well-educated man. He was someone who cared about making himself look like he was civilised and sophisticated and a man of culture, and that is what men of culture did, they collected art.”

(Nancy Yeide about Hermann Göring, in “The Rape of Europa“). 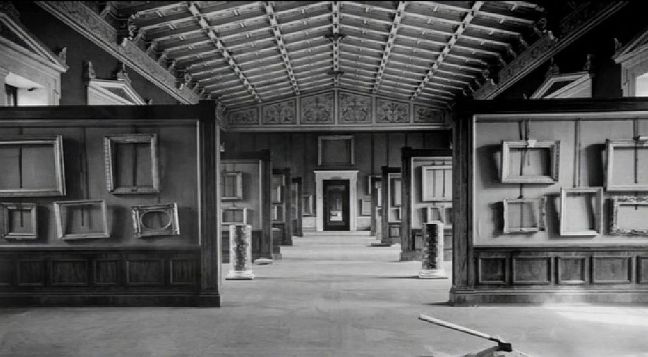 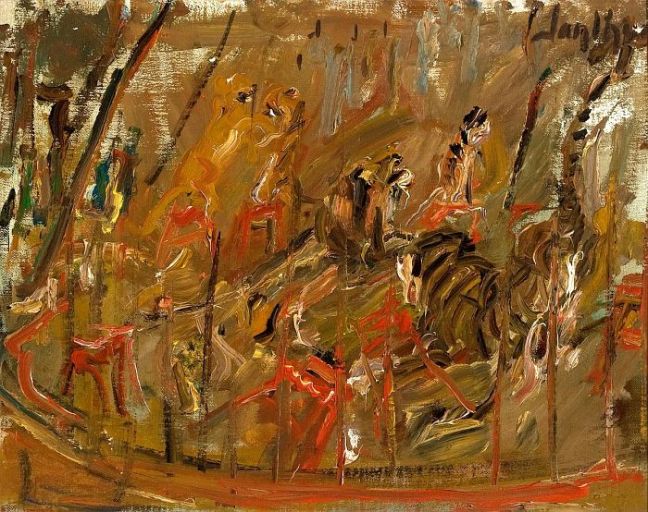 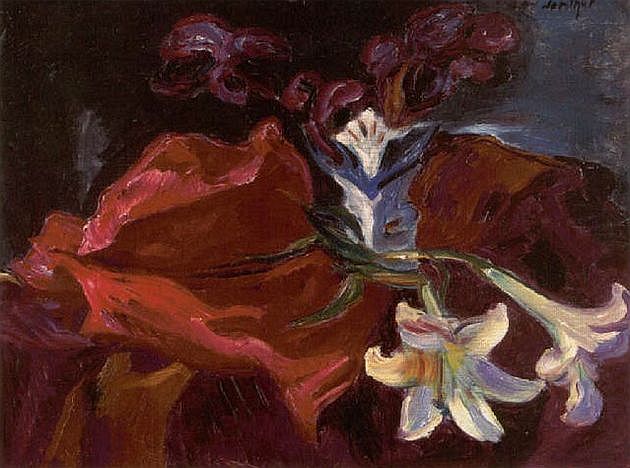 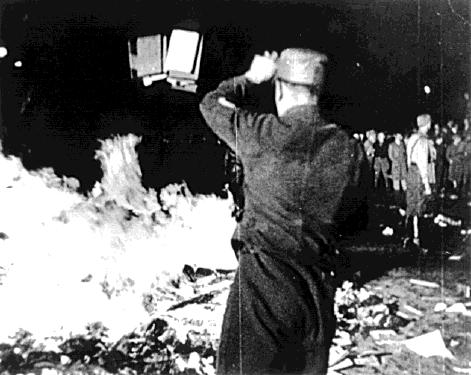 The nephew of the deputy Gauleiter of Berlin joined the NSDAP and the SA in 1931. He studied law since the summer semester 1930 in Berlin, put in his apprenticeship exam in April 1935 and later became assistant to Carl Schmitt. He led in 1932 and 1933 as head of the circle X (Berlin / Brandenburg) of the German student body, the Berlin student body. In 1933, Gutjahr was a leader in the book burning in Berlin. He gave a speech to the students present and to the crowd present before the beginning of the book burning.

Gutjahr said: “We have turned our actions against the un-German spirit. I turn everything un-German over to the fire!”

Gutjahr was from 1933 together with Kurt Jewan crucially involved in the reconstruction of the University of Berlin in the sense of National Socialist ideology and held various offices in the student body. With the foundation of the new National Socialist-led student body and its subgroups in the individual faculties, the German Student Union and the NSDStB under the leadership of Gutjahr and Jewan took decisive political influence. Thus Gutjahr played an essential role in whether scientists could continue their academic career in National Socialism.

Gutjahr later joined the SS. During his time as assistant to Carl Schmitt, he worked as an informer for the security service. Gutjahr was since 1939 a soldier in the Wehrmacht, last as a captain in an infantry division. He died on 12 March 1944 in Ukraine from a war injury. 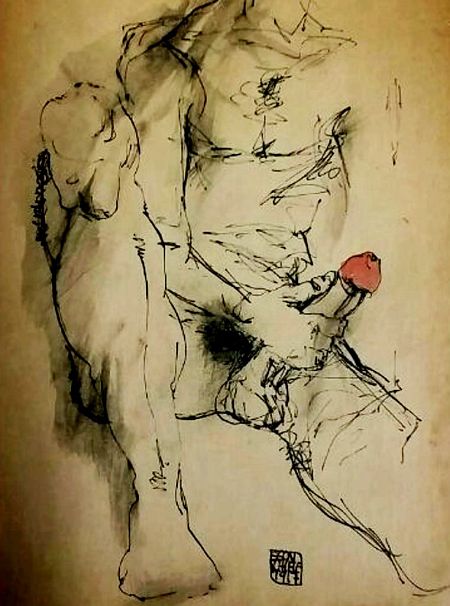 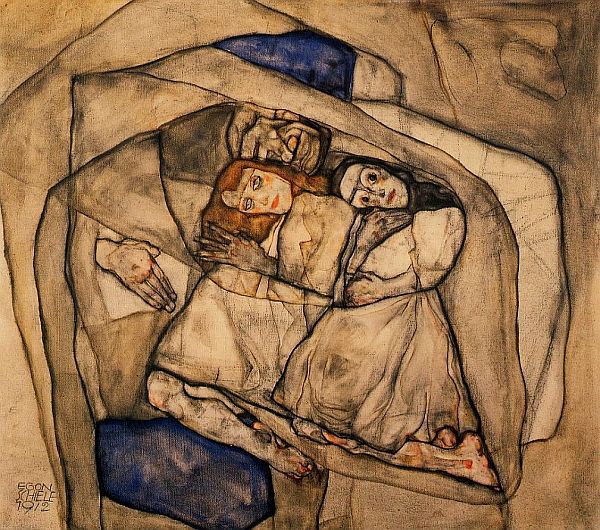 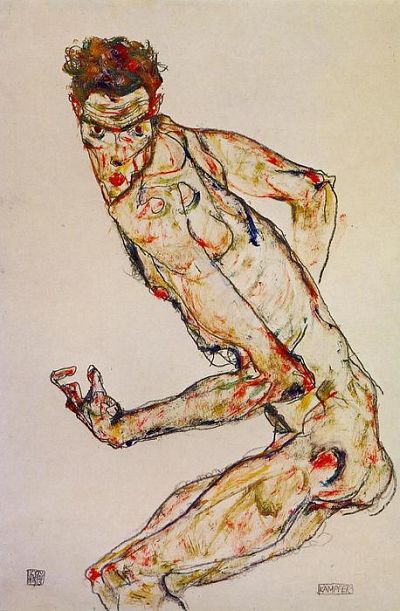 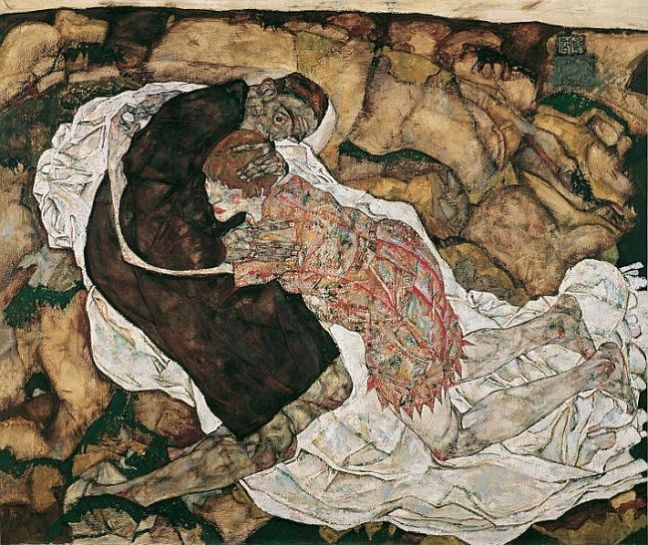 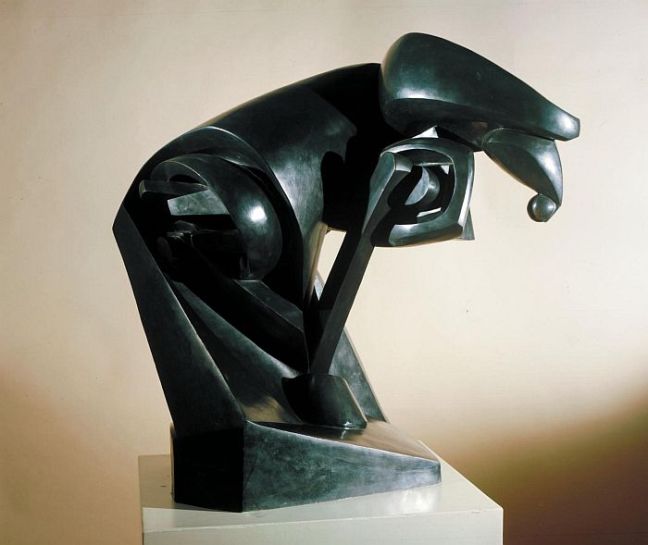 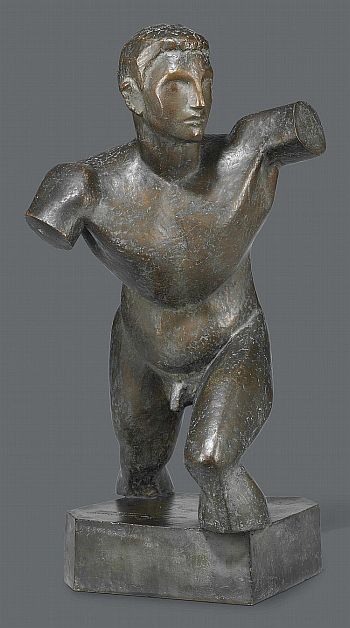 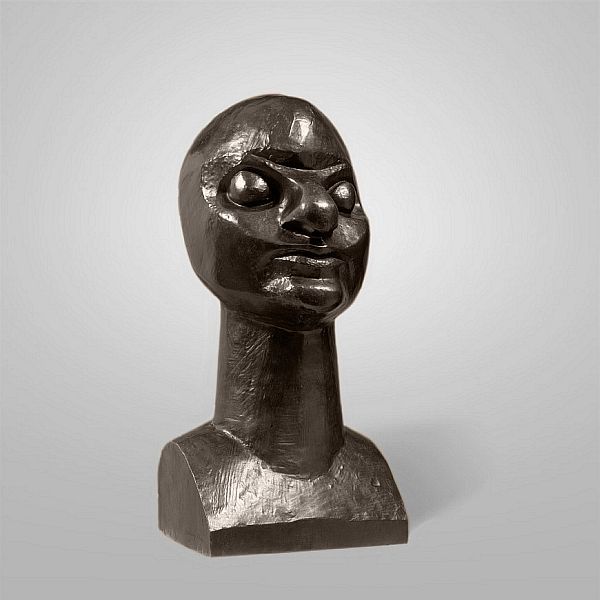 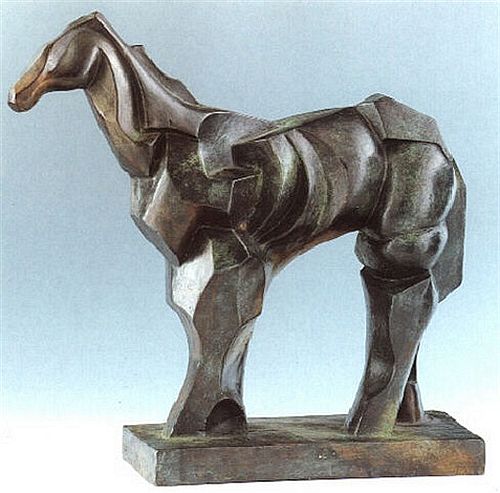 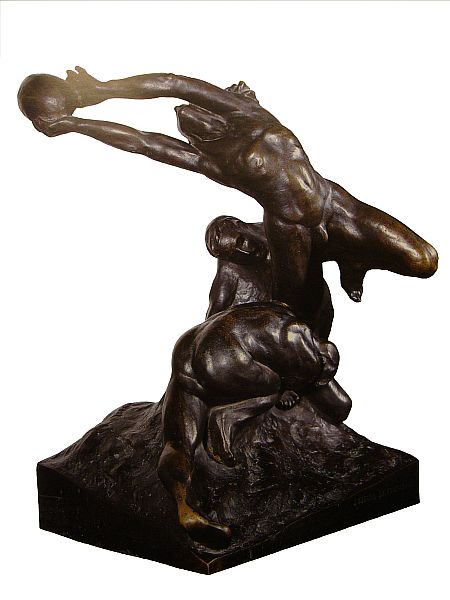 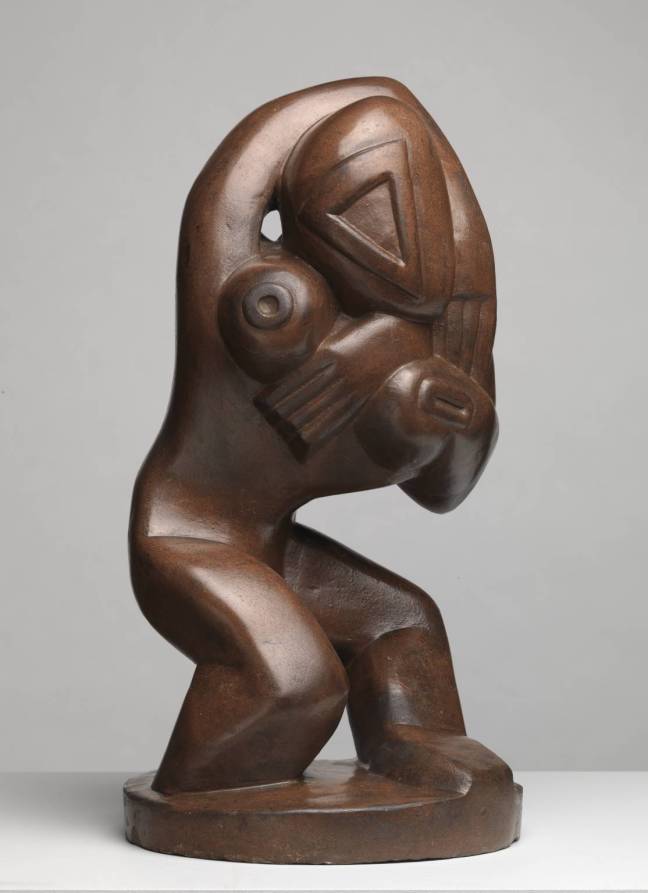 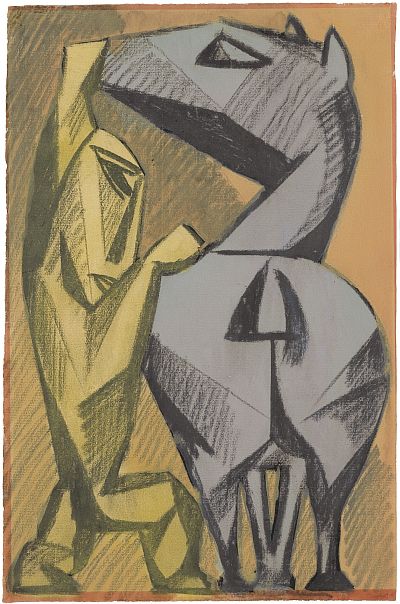 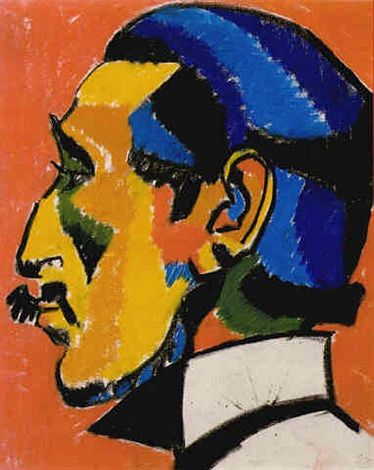 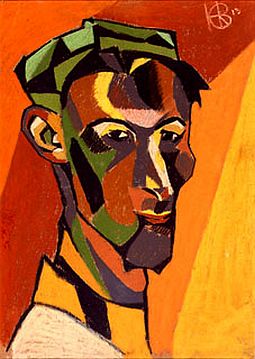 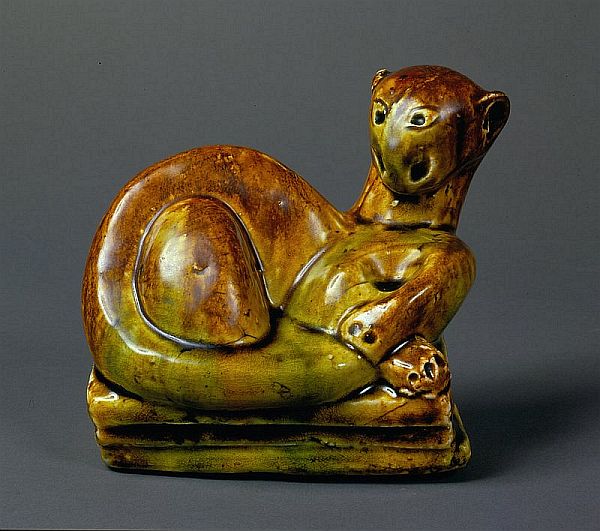